The Bahamas has officially been removed from the Government of France’s ‘French List of Non-Cooperative States and Territories in Tax Matters’ (NCST).

In an updated publication of the Official Diary of the French Republic, the NCST list was renewed by the French Ministry of Economics and Finance, on March 4th, where The Bahamas was delisted.

The Bahamas had originally been published on the list for just over a year now, as it was alongside 11 other states and territories that were listed as a non-cooperative tax region. In a press release sent out by the Ministry of Finance, it was noted that the French Government had imposed several sanctions on blacklisted countries. Those sanctions included withholding taxes at a higher rate on financial transactions.  This would serve as a disincentive to French taxpayers, that wished to conduct business within countries that were blacklisted.

However, The Minister of State for Finance, Senator The Honorable J. Kwasi Thompson noted that the decision to remove The Bahamas off of the list came after an “extensive bilateral discussion” between the French Government and The Bahamas government.

Senator Kwasi explained, “From the moment we learned that The Bahamas was listed, we set about to vigorously disprove France’s assumptions about our commitment to the international regulatory standards on tax cooperation and exchange of information for tax purposes. Our discussions with the French authorities have been fruitful and have fostered a deeper degree of cooperation between our two countries. We have aptly demonstrated that The Bahamas is indeed doing its part in the global effort to eradicate harmful tax practices.”

Throughout recent months, The Bahamas has been celebrated in amplifying its engagement with the international community, to defend the integrity of the jurisdiction.

Back in December of 2020, the European Union had also removed The Bahamas from the Financial Action Task Forces (FATF) ‘grey list’. That decision was made after the FATF conducted an on-site visit to the country.

In a statement released by the Office of the Attorney General, the FATF had been quoted congratulating The Bahamas stating: “The Bahamas has strengthened the effectiveness of its AML/CFT system and addressed related technical deficiencies to meet the commitments in its action plan and remedy the strategic deficiencies identified by the FATF in October 2018.” What is DeFi and Yield Farming?
Previous Article 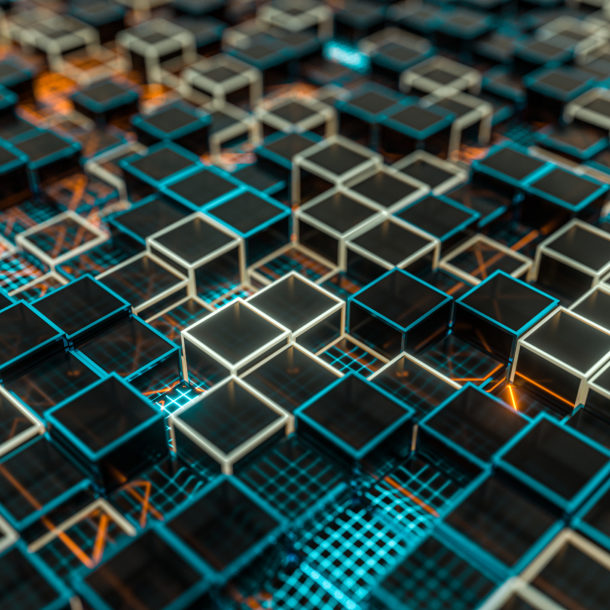 The Future of Blockchain Technology
Next Article